Madagascar is a land like no other. An island roughly the size of Texas or France, Madagascar is home to more than 250,000 species of which 70% are found nowhere else on the globe.

Culture: are of the past; where in many areas taboo and tradition takes precedence over the law; and western-style religion is freely mixed with beliefs in sorcery and unparalleled funerary customs. The People of Madagascar

Plant biodiversity: Madagascar is home to as many as 12,000 plant species -- 70-80% of which are endemic -- making it one of the most diverse floras on the planet. Flora of Madagascar. 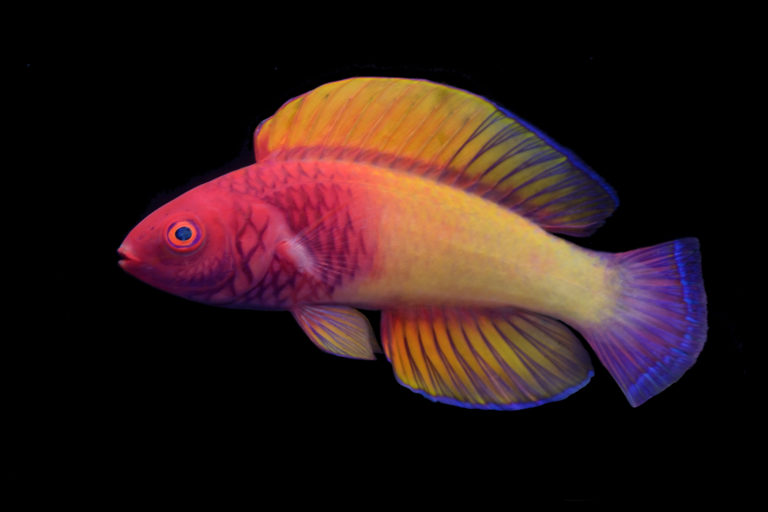 - A resplendent rainbow fish, a frog that looks like chocolate, a Thai tarantula,  an anemone that rides on a back of a hermit crab, and the world’s largest waterlily are among the new species named by science in 2022.
- Scientists estimate that only 10% of all the species on the planet have been described. Even among the most well-known group of animals, mammals, scientists think we have only found 80% of species.
- Unfortunately, many new species of plants, fungi, and animals are assessed as Vulnerable or Critically Endangered with extinction.
- Although a species may be new to science, it may already be well known to locals and have a common name. For instance, Indigenous people often know about species long before they are “discovered” by Western Science.

Some tree-dwelling primates may adapt more easily to life on the ground, massive study shows (December 2, 2022) 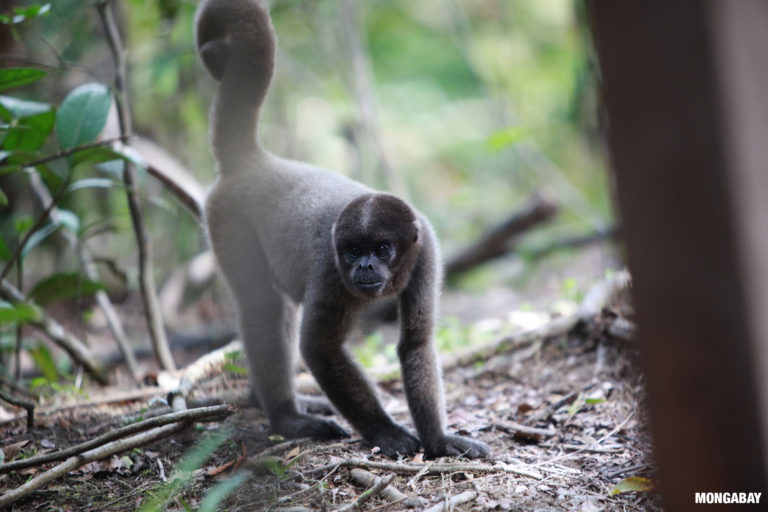 - As deforestation and climate change alter rainforest habitats, monkeys and lemurs that normally live in trees are risking encounters with predators to spend time on the ground.
- Species with diverse diets, smaller body masses, and larger group sizes may adjust to terrestrial life more successfully than others.
- The huge international study drew from more than 150,000 hours of observations of 47 species in Madagascar and Central and South America. 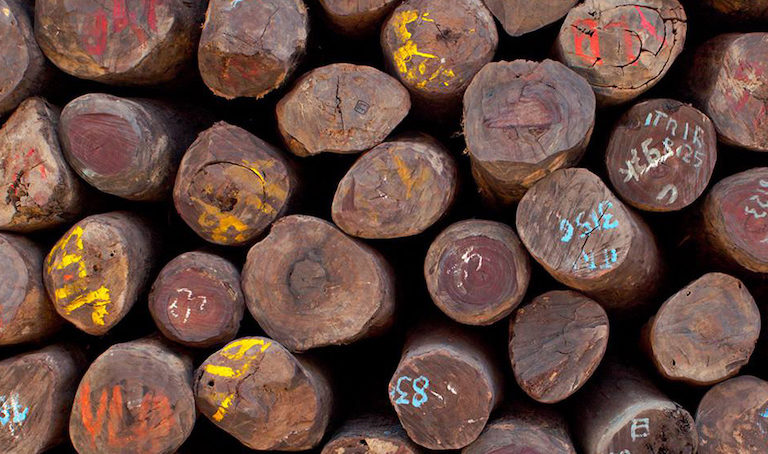 - CITES COP-19 starts in mid-November 2022 and is likely going to be a decisive meeting for the protection of species such as rosewood.
- Both CITES and Madagascar have banned the export of rosewood and ebony, but there appears to be no end to the illegal trade, and the fate of nearly 40,000 illegally-exported rosewood logs seized in Singapore, Kenya and Sri Lanka in 2014 is still uncertain.
- Action is needed at COP-19 to protect such stockpiles of seized rosewood from being sold, and for the remaining Malagasy rosewood and ebony trees to be protected before they are all gone, a new op-ed argues.
- This post is a commentary. The views expressed are those of the author, not necessarily Mongabay.

In Madagascar, a tree-planting business goes long on social, short on eco (October 10, 2022) 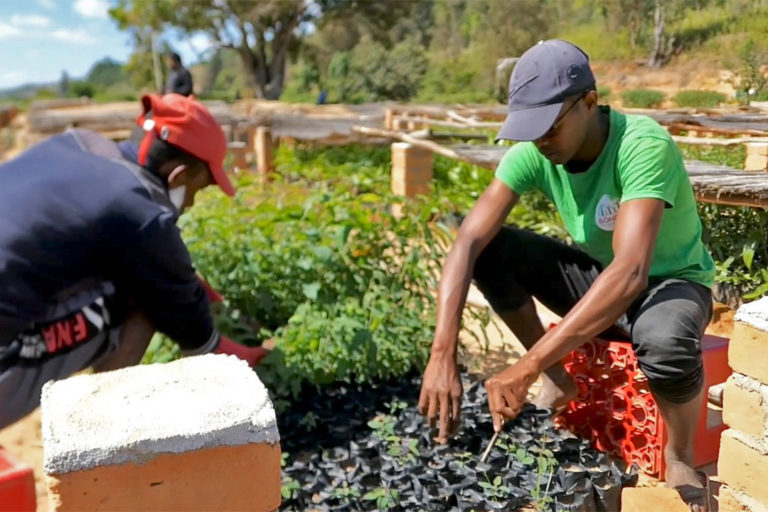 - Bôndy, a young Malagasy company, has social-impact tree planting at the heart of its “business model.”
- Bôndy makes money by offering social and environmental responsibility solutions to other companies, by planting trees on farmers’ land on their behalf.
- Although it has only been operating since 2018, the company’s model is proving successful with both the rural people receiving tree-planting services and the companies financing the projects.
- Some conservationists, however, are skeptical about the environmental impacts of Bôndy’s approach, which focuses mainly on planting non-native acacia and eucalyptus trees that can be cut for fuel and timber, as well as fruit trees. 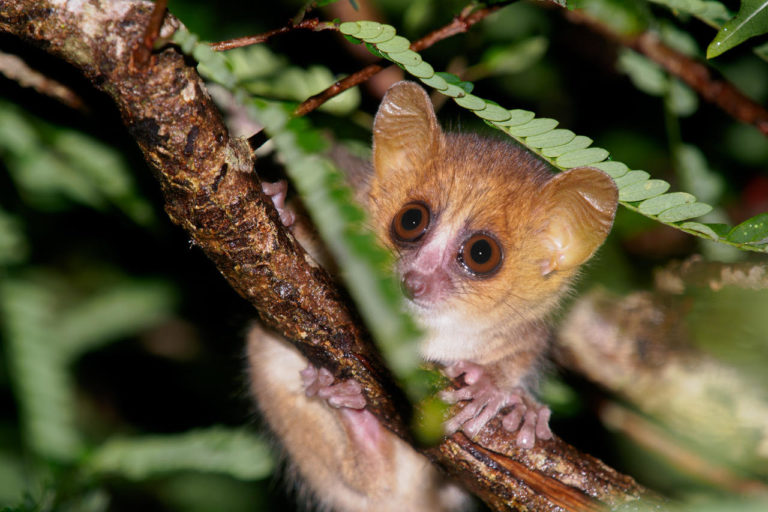 - The Madame Berthe’s mouse lemur (Microcebus berthae) could soon disappear as the human imprint on its forest habitat in western Madagascar grows.
- Another team of researchers warned that the Milne-Edwards’s sifaka (Propithecus edwardsi), a species native to the tropical rainforests of eastern Madagascar, could vanish in 25 years.
- “The risk of extinction accelerates dramatically when we take into account deforestation and climate extremes,” said Eric Isai Ameca y Juárez, a specialist in biodiversity loss and climate change at Beijing Normal University, but added that deforestation alone could wipe out the sifaka.
- About a third of the tree cover inside Menabe Antimena National Park, where the Madame Berthe’s mouse lemur is found, has disappeared since 2015. 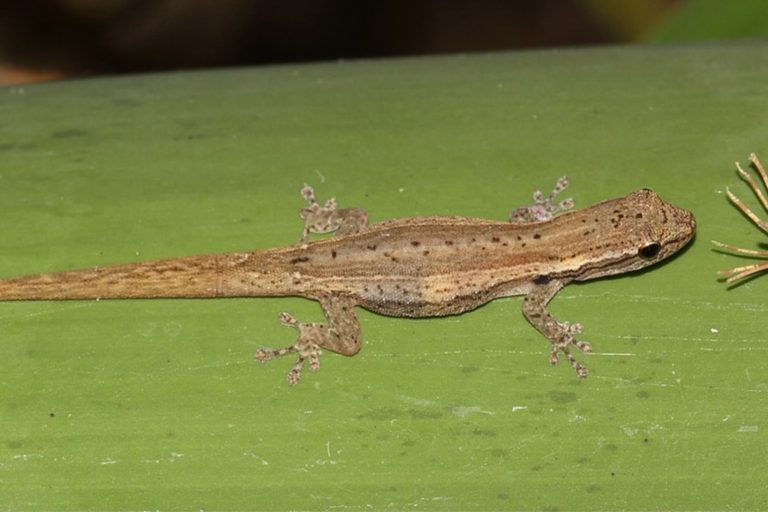 - Scientists have described eight new-to-science species of geckos from Madagascar, all about the length of your thumb.
- They were elevated to species level following DNA studies of what was, for decades, thought to be a single species group of dwarf gecko, Lygodactylus madagascariensis. They add there could be up to 18 distinct genetic lineages.
- Scientists have found and named at least 150 new-to-science species from Madagascar in the last 30 years, and are still finding more nearly every year. More than 90% of species in Madagascar are endemic, meaning they’re found nowhere else on Earth.
- Given ongoing threats to the forests and ecosystems in Madagascar, scientists say we may not be finding and naming species quickly enough to know what’s being lost. 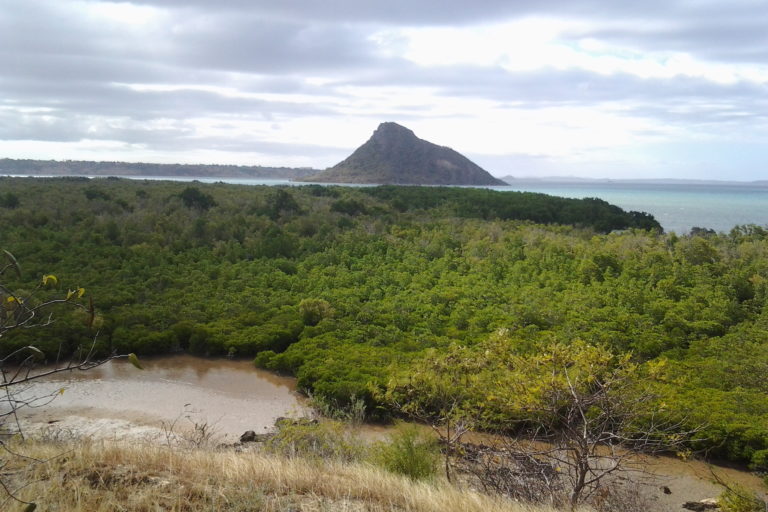 - Analysis presented in a new report finds the Western Indian Ocean (WIO) region lost around 4% its mangrove forests between 1996 and 2020.
- The WIO region includes the coastal areas of Kenya, Tanzania, Madagascar and Mozambique, which together account for 5% of the world’s mangroves.
- The report finds the majority of WIO mangrove loss was driven by unsustainable wood extraction, land clearance for agriculture and the impacts of storms and flooding.
- Mangroves provide vital ecosystem services to coastal communities and habitats, and sequester large amounts of carbon.